American’s somehow seem to be okay with being censored by Big Tech. Liberal media is flat out LYING to American’s, yet folks flock to CNN and MSNBC (enter others here) to be fed the daily garbage. Google who owns YouTube decides for American’s what’s good for them to watch, and anything they don’t approve of is deleted from YouTube’s servers as a “terms of service violation.” The sad fact is the Obama admin allowed them to gain too much power. Google is so big they stifle any competition. I’m from the old school, and it’s said by Christians we’re living in the end times.

America is facing conglomerates who are determined to destroy our freedom and way of life. Facebook one of big tech’s wall street darlings is working overtime to stifle free speech in America. We no longer are entitled to our opinions. Facebook left leaning fact checkers are wreaking havoc on conservatives and Trump supporters. It’s gotten so bad I shut down my FidoSysop Facebook page. Why even bother. Each time a page admin is bitch slapped by Zuckerberg’s fact-check police, more page visibility is taken away. You can bet you’re bippy that Zuck’s not fact-checking CNN and other known fake news peddlers. Liberals are approved and guy’s like me are collateral damage!

A good example of political bias censorship is California doctors Dan Erickson and Artin Massihi whose coronavirus opinion was shot down by Google owned YouTube who deleted their hour long video saying it violated their terms of service. Interview with Fox News Laura Ingram.

As a christian I believe in my heavenly father. It’s said in the bible, God will destroy the earth by fire. And NYC is Ablaze and in Chaos! Yes i do believe we are living in the end times. God is sick of what mankind has become, and is about to tear it down and start over again. 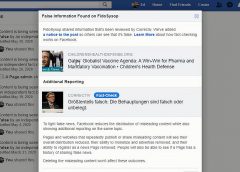 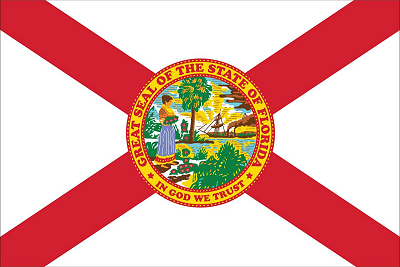